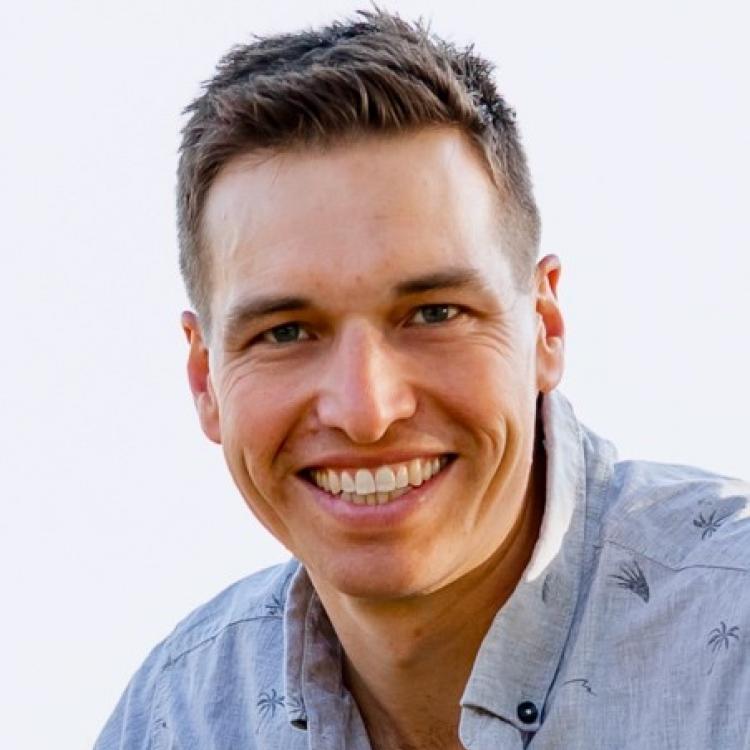 Dr Carl Seubert is the Chief Research Officer at SmartSat CRC where he guides the research portfolio and technology developments to strengthen Australia’s capabilities and enable future space missions. He coordinates space research endeavours with over 100 industry and academic partners of SmartSat as well as the national and international collaborators.

He recently returned to Australia after nearly a decade at NASA JPL as a senior Guidance and Control engineer, where he managed the Spacecraft Formation Control Testbed. He led research and technology development campaigns for spacecraft formation flight, future Earth observation missions and precision planetary landing for future NASA missions. Most recently he developed the spacecraft pointing control algorithms for the Europa Clipper mission. Prior to this he obtained his graduate degrees in the USA with research in small spacecraft propulsion and spacecraft formation flight control.