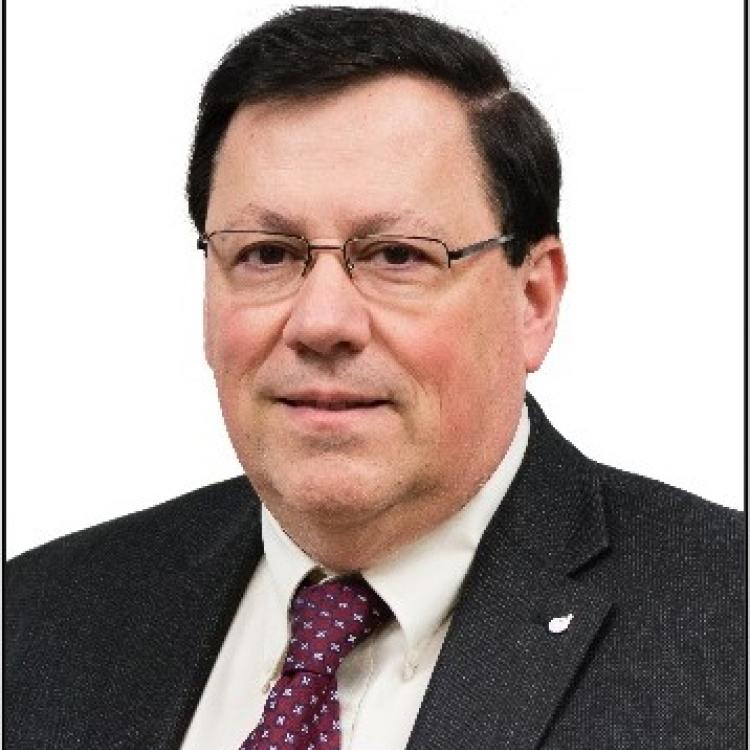 Dimitri Mavris is a Regents’ Professor, Boeing Professor of Advanced Aerospace Systems Analysis, and an S.P. Langley Distinguished Professor. He also serves as the director of the Aerospace Systems Design Laboratory (ASDL) and executive director of the Professional Master’s in Applied Systems Engineering (PMASE). Dr. Mavris received his B.S., M.S., and Ph.D. in aerospace engineering from the Georgia Institute of Technology.

His primary areas of research interest include: advanced design methods, aircraft conceptual and preliminary design, air-breathing propulsion design, multi-disciplinary analysis, design and optimization, system of systems, and non-deterministic design theory. Dr. Mavris has actively pursued closer ties between the academic and industrial communities in order to foster research opportunities and tailor the aerospace engineering curriculum towards meeting the future needs of the US aerospace industry. He has also co-authored with his students in excess of 700 publications.

During his tenure at Georgia Tech, Dr. Mavris has chaired and served in several Technical and Program Committees for the American Institute of Aeronautics and Astronautics (AIAA) and served on the AIAA Board of Directors and Institute Development Committee. He is the US representative to the International Council of the Aeronautical Sciences (ICAS) Board. He is Georgia Tech technical point of contact for the FAA Center of Excellence for Alternative Jet Fuels & Environment (ASCENT), the Georgia Tech site director for the FAA Partnership to Enhance General Aviation Safety, Accessibility, and Sustainability (PEGASAS), and the principal investigator for the Airbus/Georgia Tech Center for MBSE-enabled Overall Aircraft Design.