Squadron Leader Mike Moroney will be a HUMS Keynote speaker and is the program manager for CASG Next Generation Acquisition and Sustainment - CASG NX. 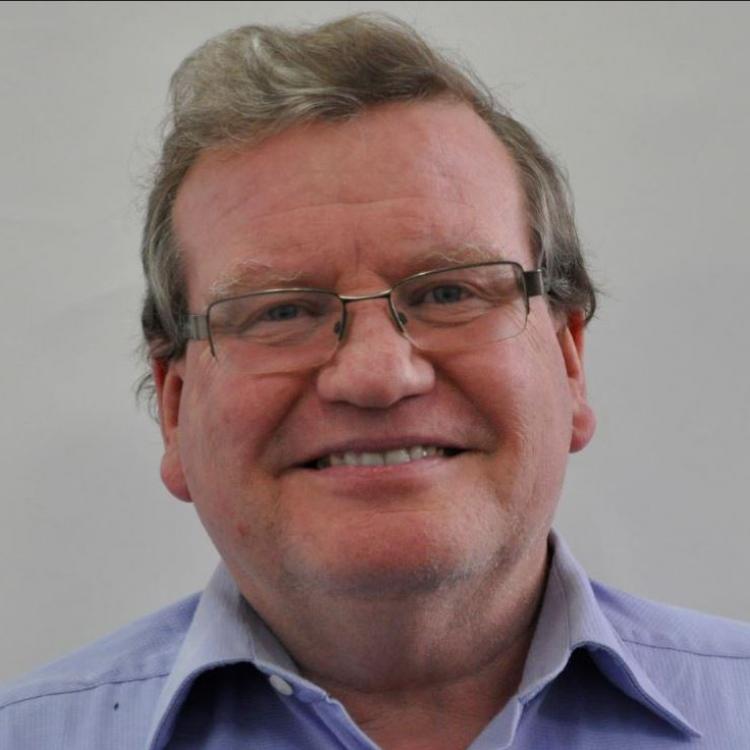 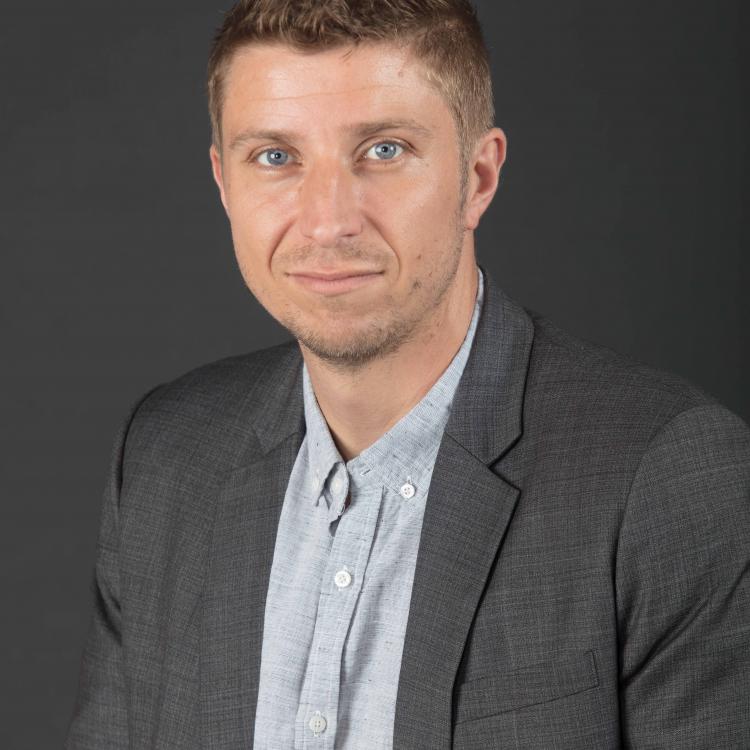